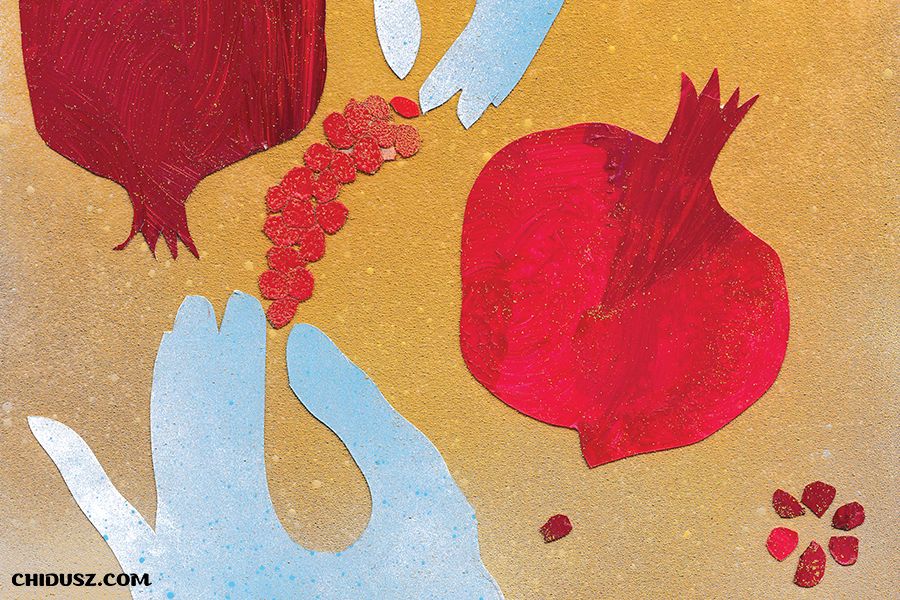 We open the issue with three interviews. We spoke to journalist and author Maciej Zaremba Bielawski about life in Sweden after March ‘68. Professor Daniel Boyarin tells a story of the rise of heterosexuality and of Jewish men and Benny Brunner talks about the tragedies of Palestinians and Europeans.

A Slightly Better Man. An Interview with Maciej Zaremba Bielawski

The New Year’s Chidusz opens with a conversation about March ‘68, life surrounded by myths and Swedishness. Zaremba Bielawski gives a new view on Polish history and Polish complexes. In his autobiographical reportage, Dom z dwoma wieżami (The House with Two Towers), he reckons both with his family history and the history of his nation that excluded him in 1968. He says that he learned more about his parents “than they knew about each other”, and that he learned more about his mother’s Jewish family than he was able to accept without slipping into depression. Today he admits that knowing his parents’ complicated history helped him become more broadminded, while his sentiment towards Poland has “narrowed like a ray of light”.

In 2001 Benny Brunner made a documentary called Kosher Friendly, which, somewhat ironically, but with affection, portrayed the reviving Jewish life in Wrocław, Poland. This summer he came back to the capital of Lower Silesia to – after nearly twenty years – film his protagonists again. Benny Brunner, Israeli-Dutch documentarist, is best known for showing the difficult – and inconvenient for the Jewish state – history of Israeli-Palestinian relations. In an interview with Michał Bojanowski he focuses on Israel and Palestine, but also on Érpatak, a Hungarian town where Zoltán Orosz, a member of the far-right Jobbik party, ruled for many years.

Don’t Be a Sissy

Professor Daniel Boyarin, a renowned Talmudist and researcher of Jewish identities, talks to Jolanta Różyło about Jewish masculinity, the rise of heterosexuality, Freud, the Talmud and the “Phallustine”. The conversation revolves around the book Unheroic Conduct, in which Boyarin compares the “Western” paradigm of aggressive, dominant masculinity with the traditional Jewish ideal of a calm, feminine yeshiva bachur, thereby questioning the model of gender binarism. 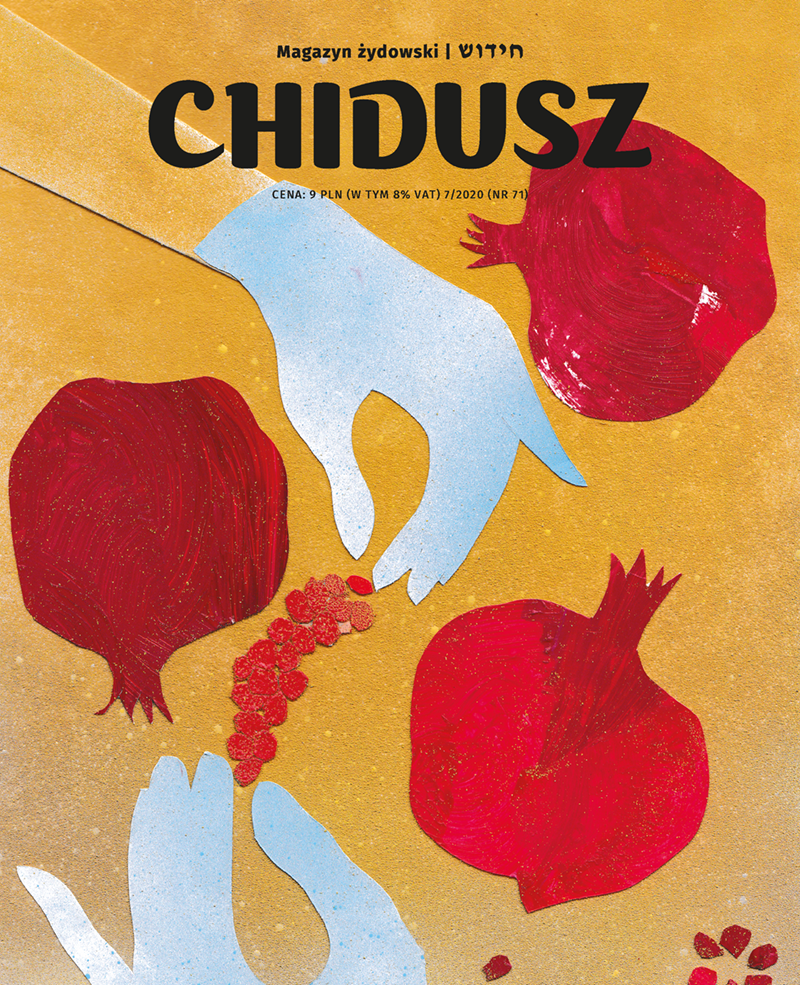 The New Year is a moment of tshuva, spiritual return to oneself.

Anna Pamuła tells a story about how one day, near Masada, she found a desert rose that became her personal symbol of rebirth.

A Lulav of One’s Own

In her teaching Dena Weiss explains the origins of the prohibition of borrowing a lulav on the first day of Sukkot: “How is the mitzvah of lulav best performed? All of the people would bring their lulavim to the Temple mount. The administrators would take them and arrange them on top of the platform and the elders would leave theirs in the chamber. And they would instruct [the people] to say, “Anyone who happens to pick up my lulav, I hereby give it to them as a gift!” On the next day they would get up early and come [to the Temple]. The administrators would throw [the lulavim] before them, and they would grab them and hit each other with them. When the beit din (the court) saw that this practice was inviting danger, they established that each person should bring theirs from their home (Mishnah Sukkah 4:4)”.

Sukkot is above all the time of encounters. Traditionally, every day a new spiritual guest is added to the circle of close and distant friends. For centuries, there were no women amongst those spiritual encounters. Joanna Maria Machel joins this new tradition of creating lists of female Sukkot guests and introduces her own group of women who she would like to invite to her sukka.

To commemorate the round anniversary of Kurt Weill’s birth (1900) and his death (1950), we present the story of a composer whose work changed the face of classical music forever. In the second article, Dariusz Latosi depicts the most important stage of Weill’s career, the “Berlin era” – the time when Weill wrote such major works as The Threepenny Opera and Rise and Fall of the City of Mahagonny.

As always, we publish a new chapter of Der Shvartser Yunger-mantshik by Jacob Dinezon, in translation from Yiddish by Magda Wójcik, and a queer commentary to the Torah portion Haazinu, written by Jhos Singer. We also give you the next Torah eco-commentary in which Yonatan Neril and Yedidya (Julian) Sinclair talk about the Jewish ethics of food and eating.