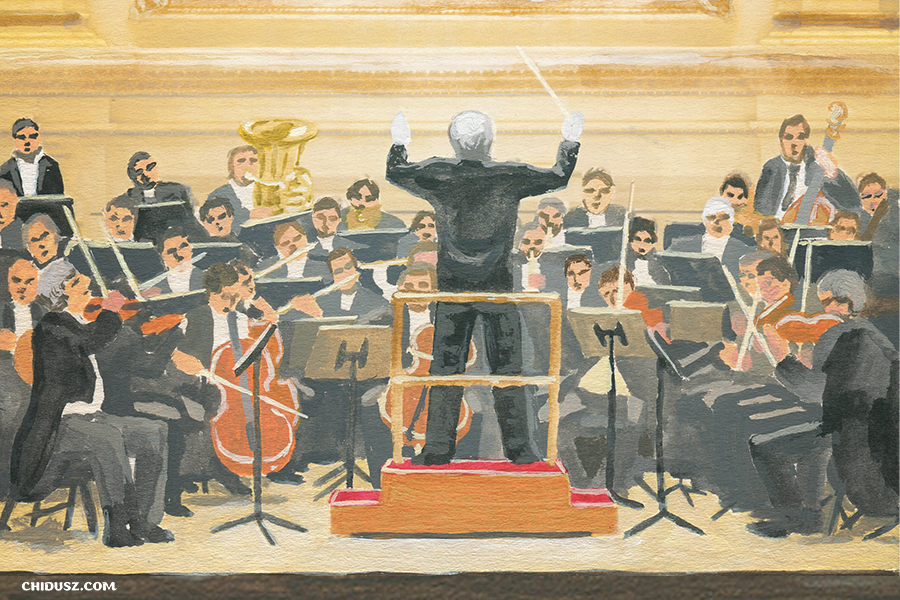 The December issue of Chidusz is dominated by either small or great battles for preserving individuality and distinctivity. We write about: the battle of Austrian writers against the national, FALSe VERSION OF HISTORY; #MeToo in the Torah and giving back the voice to the biblical women; the court battle for the rights to Franz Kafka’s legacy; the battle for family in the midst of the war in a nazi shoe factory. We also focus on Joseph, who in the Torah fights for his right to be different, and on the spirit, which in contrast to might or power, is the means of changing the world. Let the title of our Hanukkah commentary Love trumps hate be our wish for the upcoming year 2020.

On the Beautiful Blue Danube

As every year, also on first day of January 2020 the Musikverein Hall in Vienna will be filled with elegantly dressed ladies and gentlemen. They will be listening to the waltzes, polkas and csárdás performed by one of the best symphonic orchestras in the whole world. How many people among the distinguished audience will realize they are taking part in a festivity created by the nazis in 1939?

We open the December issue of Chidusz with the inglorious history of the Vienna New Year’s Concerts. The Austrian amnesia had lasted for 74 years. Only in 2013 did the Vienna Philharmonic admit that the popular concerts have a strictly nazi lineage.

Keeping quiet about crimes is not the greatest crime of all

We discuss the Austrian lack of reckoning with the past also in another article – a timeline of sorts which gives an overall picture of the Austrian amnesia.

“It is kind of funny how much work can such a small and quite insignificant country provide”, wrote Elfriede Jelinek to a translator of Austrian literature, Monika Muskała. The writer further points to the fact that Austria had been almost a fanatical supporter of the Third Reich and its integral part, only to get away with all of this as an “innocent angel” as soon as the year 1945 came. “Throughout all our lives my friends and I have tried to confront that to the last”, she declares.

These who – like Jelinek – tried to confront the nazi past were harassed, spitted at by others, or even put in jail. They were receiving threats and wishes to die or get sick. But were it not for the authors who had “denigrated” Austria, we would not be able to say much about the reckoning with the nazi past on the beautiful blue Danube today. 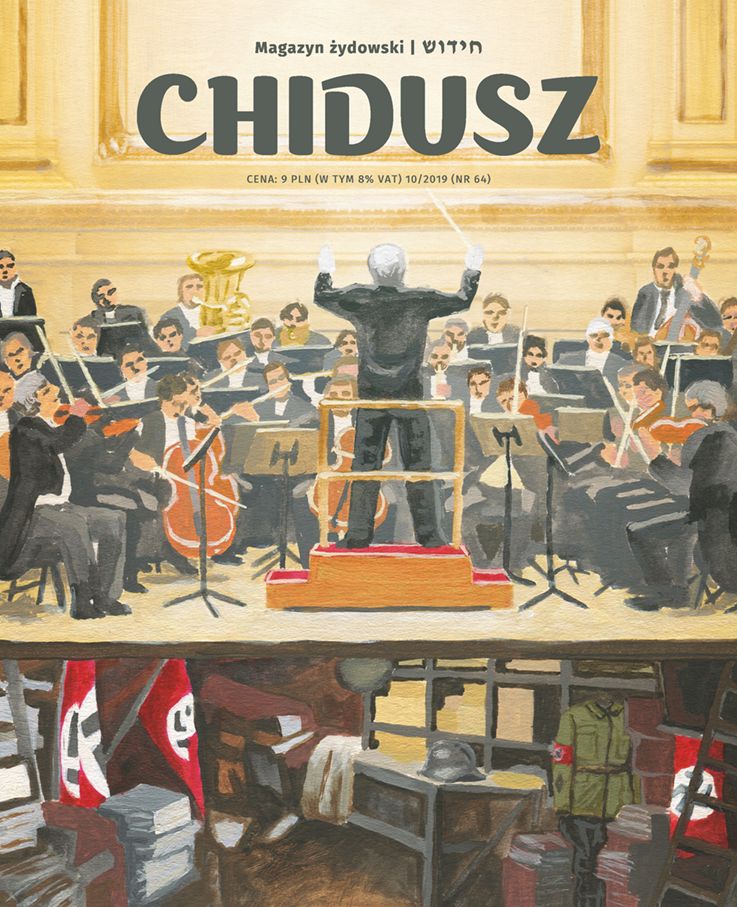 “It was really sad”, say Benjamin Balint. “Eva was battling for the right to inherit the most precious thing that belonged to her family, a thing which was the connection between her, her mother and Max Brod, who had raised her and whom she had treated almost like a father. She perceived all of what was happening as an attempt of the state to seize private property. On the other side of the battlefield we had the State of Israel which considered Kafka a Jewish writer – a writer from the diaspora but still. And if that was not enough, there was also the German side, which claimed Kafka was foremostly a German writer.”

Magdalena Wójcik talks to Benjamin Balint, the author of Kafka’s Last Trial, which tells the story of the legal battle for the rights to Kafka’s works.

The Confessions of an Old Man

“It is not as easy and clear-cut as it seems. There are few options we should consider. The confessions of a greybeard. An elderly. We do not know anything about him: where, what, how. All is an open chapter. The confessions of an old Jew. And here we already come across a definition. Of course only if ‘Jew’ is a subject to defining. I am, beyond any doubt, a Jew. I was born as a Jew from a Jewish father and a Jewish mother. I did not however have a bar mitzvah, because the Germans took Kraków in September and my thirteenth birthday was in November. It means I am a Jew without a bar mitzvah and without the foreskin either – this is a fact, quite an important one during the Holocaust. But why would I even emphasize my Jewishness if I consider myself an a-religious person who is fundamentally against any religion? Maybe an Israeli would be more fitting? The confessions of an old Israeli? No, this does not go well together at all. If an Israeli, then only a young one. Let it be The Confessions of an Old Man then. In the masculine form. What is there left of the man’s masculinity? Only an enlarged prostate it seems.”

The Confessions of an Old Man were first published in Haaretz in 2014. Their author, Marcel Goldman, tells the story about his father and the post-war years in Israel. As an introduction to the piece, we publish a short biography of the author with a focus on the family’s wartime experiences.

If they lived today, which of the Torah’s female protagonists would use this hashtag on their social media channels? Hagar, Dinah, Bilhah, Zilpah, a beautiful abducted woman, Yael, Batsheva, Tamar…? Our list is long, but surely far from being complete. The Torah was written down, edited, and interpreted by men. This fact explains the way women are portrayed in the holy Jewish  texts. Yet even being aware of the historical context does not nullify the feeling of injustice. Nor does it make the feeling of half of the mankind being silenced seem less important.

In the commentary for Hanukkah rabbi Jeremy Schwartz reads the words from the Book of Zechariah: “‘Not by might nor by power, but by my Spirit’ says the Lord”. He compares this phrase to another one, which became popular during the last presidential elections in the US: “Love trumps hate”. From the moral point of view, claims rabbi Schwartz, love always dominates over hatred, but using the slogan we often forget hail – the economic ruin and oppression experienced by many.

We publish the third part of The Dark Young Man by Jacob Dinezon in Polish translation, in which Rosa needs to face the soulless matchmakers, whenas her heart is filled with love to Joseph.

Two Torah commentaries from the anthology Torah Queeries (NYU Press) deal with two questions. Dawn Rose, the author of the first text, ask why does patriarchal Judaism, Christianity and Islam have a negative approach towards the LGBT+ people, while at the same time they use highly sexualized symbolism to describe the relationship between God and the believer. In the second text, the commentary to parasha Vayigash, Denise L. Eger writes about forgiveness – the fact that Joseph is able to forgive his brothers makes her ask the question about the importance of forgiveness for queer people hurt by their family members.

Issue 10/2019 of Chidusz is published in cooperation with The Wrocław Publishing Program.